There’s always a reason to take a moment out of your day and appreciate nature in all its beauty.

Recently a pretty azure tit has been causing a bit of a flutter in Hong Kong. 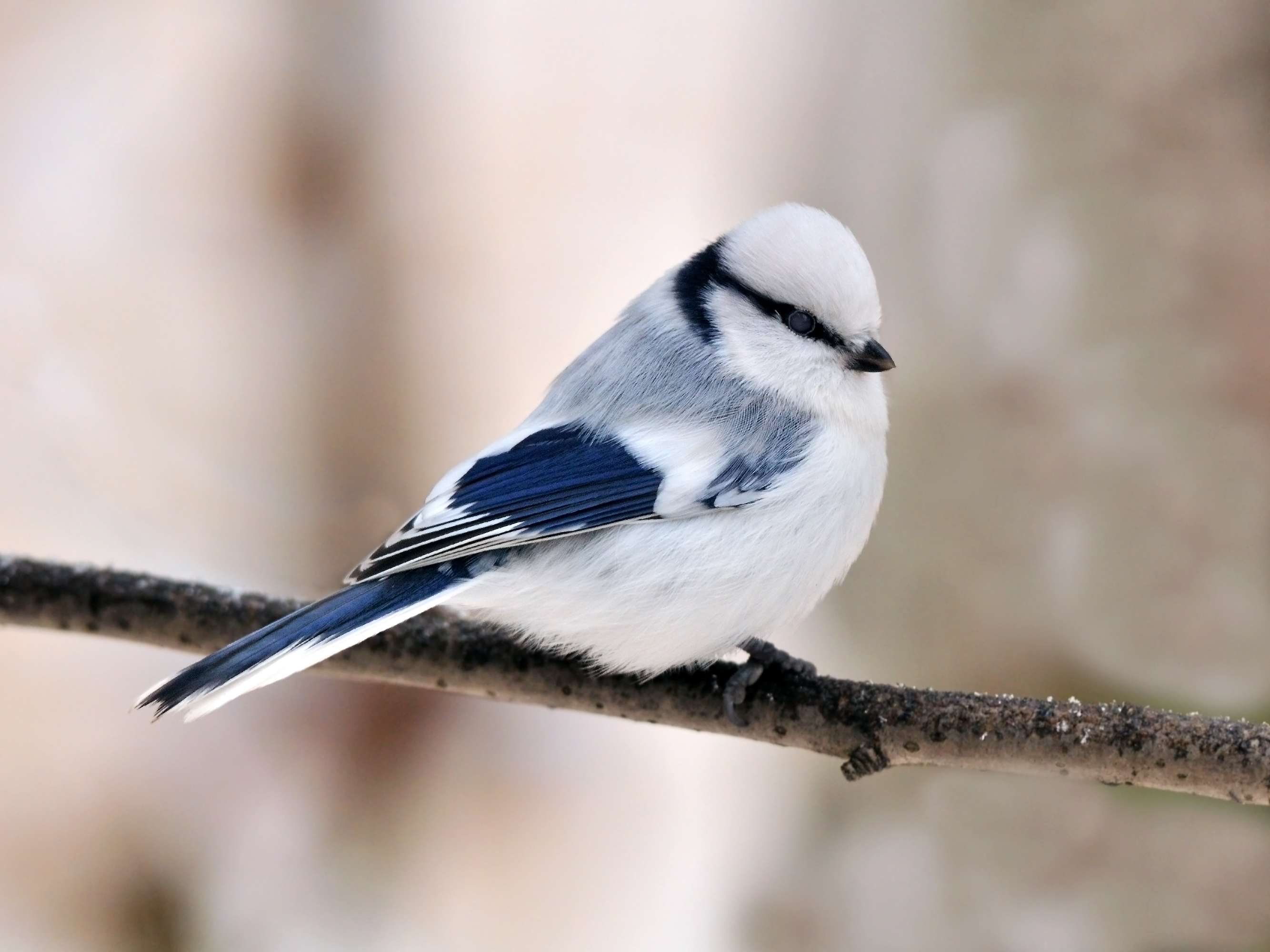 The tiny songbird is dressed in frost-blue feathers with the ability to catch the eye and melt the heart all at once.

The azure tit is a tiny white songbird with a black stripe across both cheeks and through its eyes. 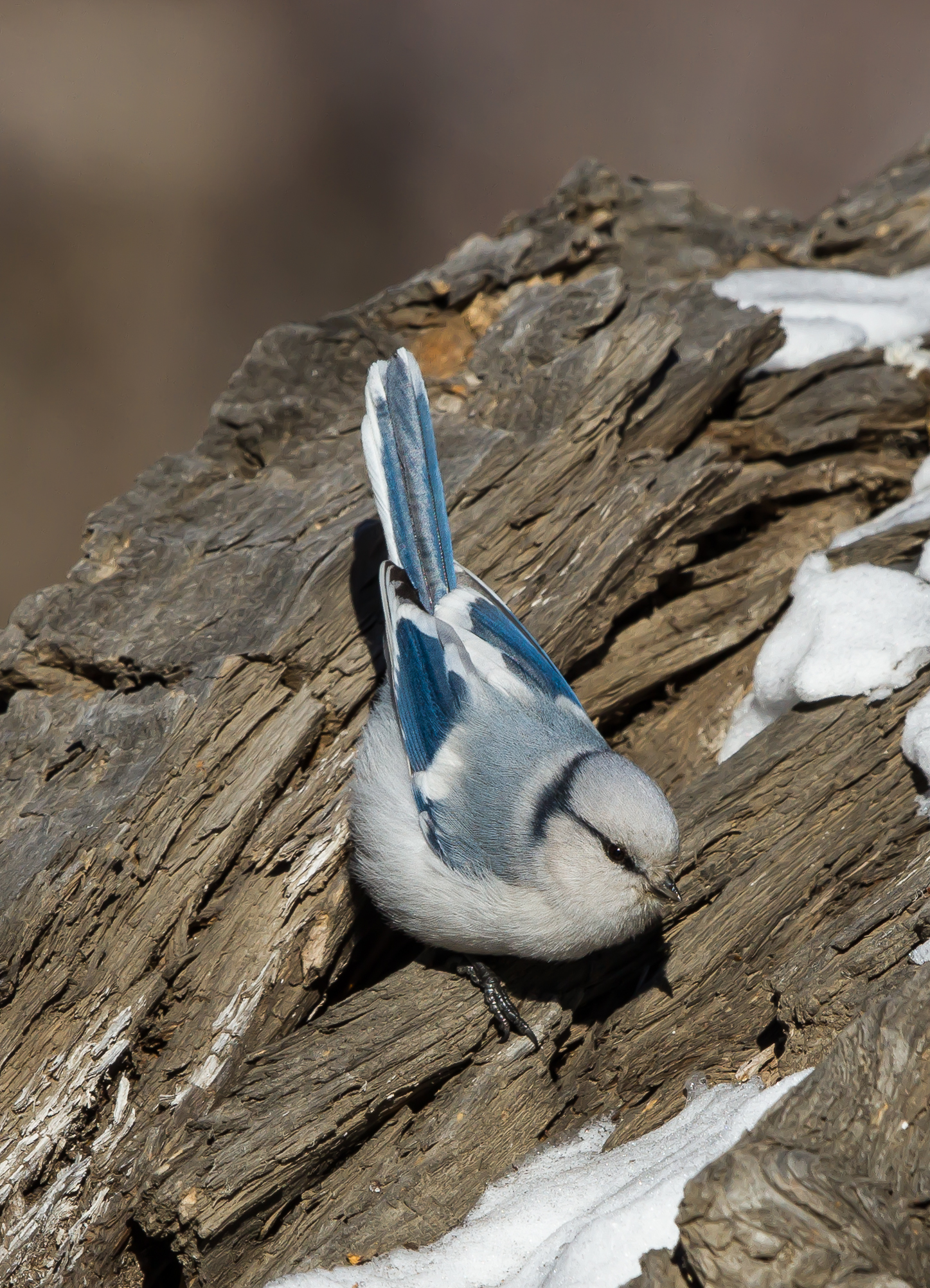 Measuring approximately 5 inches in length, and weighs only 11 to 13 grams.

Most do not migrate beside seeking a change in altitude during their breeding season. 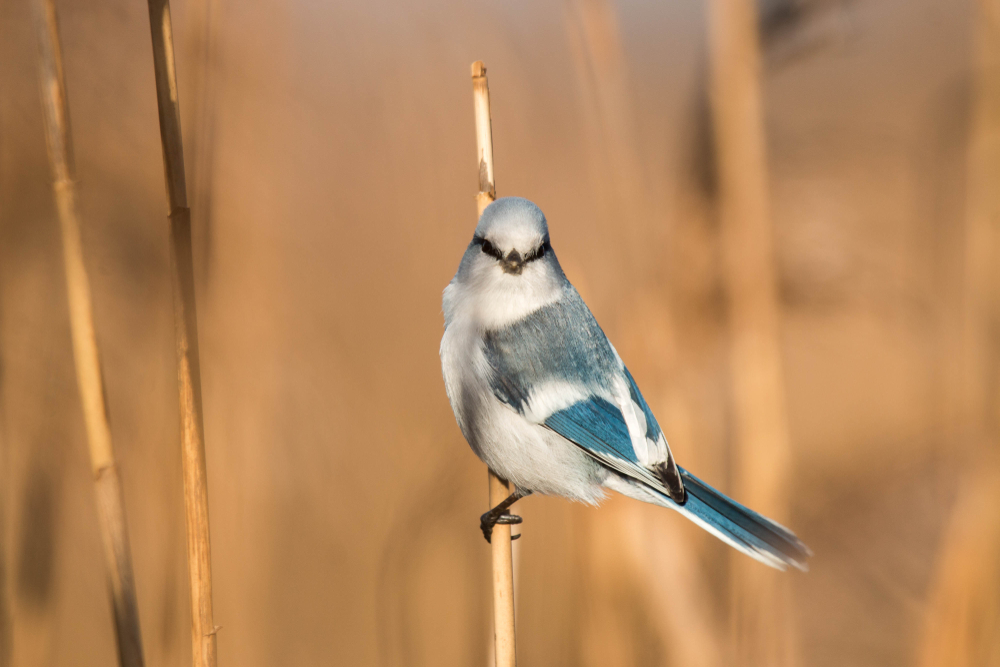 During the breeding season, the azure tit has a fiercely protective instinct.

The bird will protect its brood of approximately 10 eggs, which it lays in a tree hole per season by hissing and biting if disturbed.

The gorgeous azure tit has also been known to breed with blue tits. This breeding with its Eurasian counterpart has created a hybrid species that looks different from both.

The hybrid Pleske’s tit has a darker blue crown than the usual white one of the azure parent, and a more muted yellow chest than the blue parent.

The azure tit is known as an elusive bird, preferring to forage for insects and seeds under cover of dense foliage.

The little bird can often be identified from its unique song, which includes a high-pitched cheerful ditty characterized by “chips, trills, and rattles.”

The famous bird has been depicted on a Romanian postage stamp in the early 1990s. 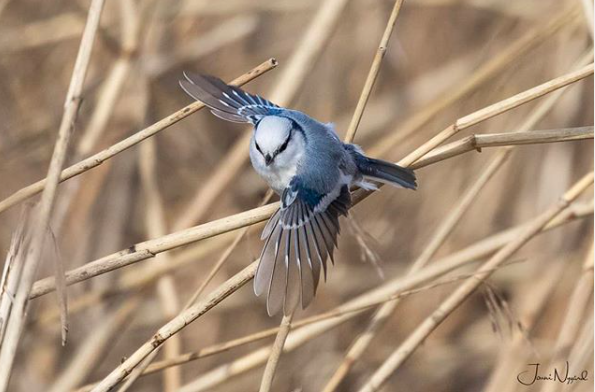 This coveted bird is known for its uniquely beautiful appearance.

The azure tit has only ever been spotted in small numbers and as far west as Finland. 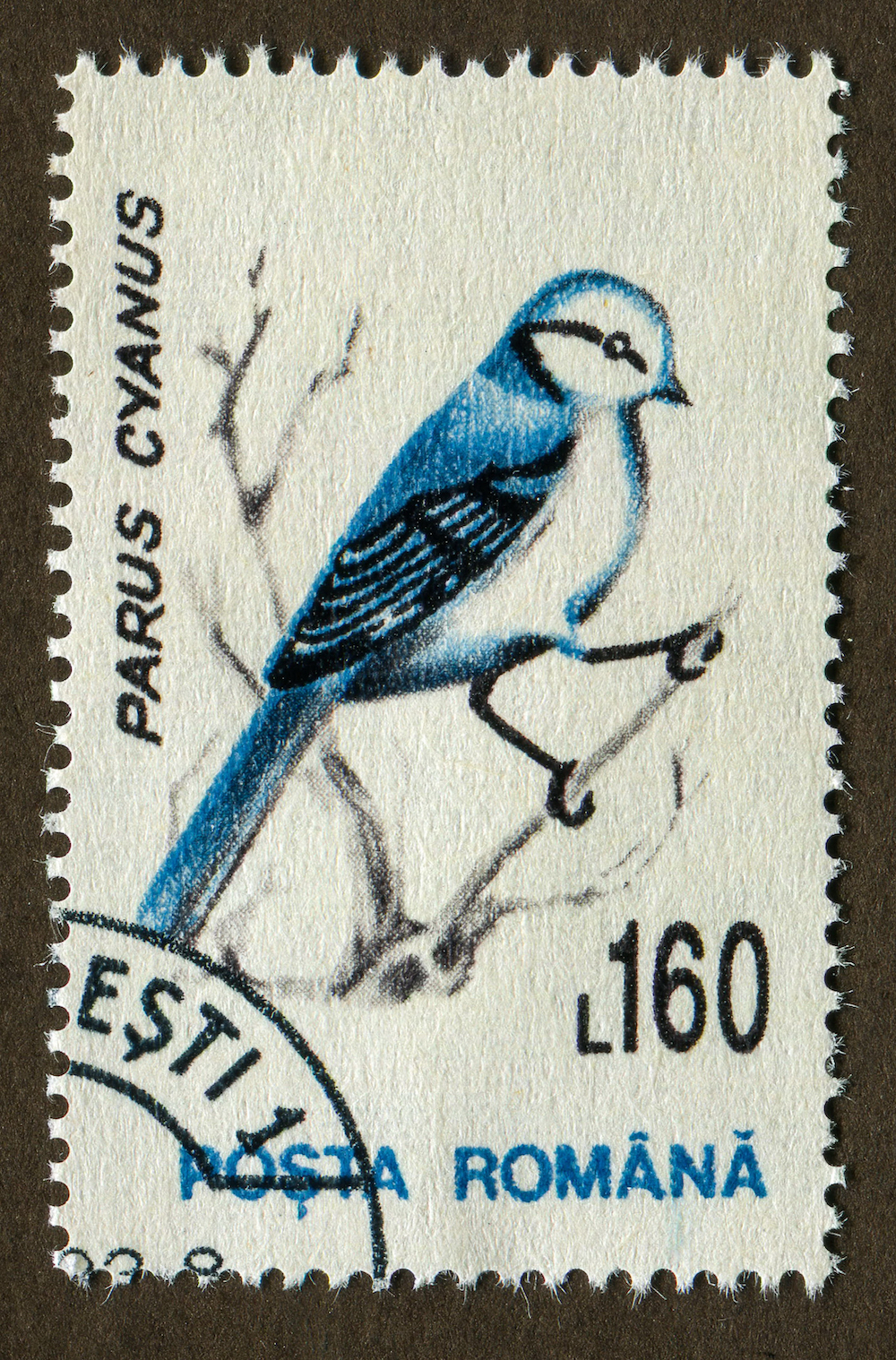 Only 28 sightings have ever been recorded since 1992. This hasn’t stopped many avid bird watchers from persuing this unique creature to catch a glimpse. 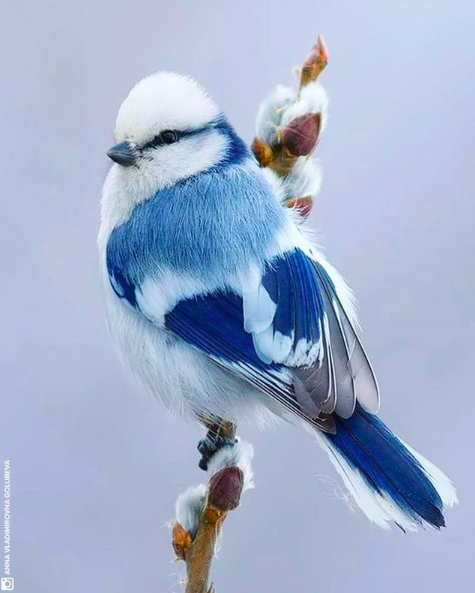 Illustration of an azure tit from the book “Naumann, Natural history of the birds of central Europe,” published in 1905, revised by G. Berg et al., edited by Carl R. Hennicke. (Public Domain)

For many bird lovers, the azure tit steals the show; the eye-catching combination of its fluffy white cuteness and the fierce streak of black across its cheeks makes the elusive little bird the stand-out member of this loveable family. 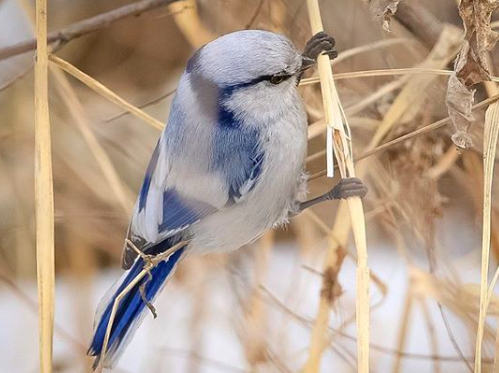 Admire the beauties of Ninh Binh, Vietnam in Harvest Season

20+ Dogs Who Are Living By Their Own Rules, And This Is Hilarious

Rescue Fox And A Bulldog Build A Strong Bond, Proving Friendship Has No Barrier